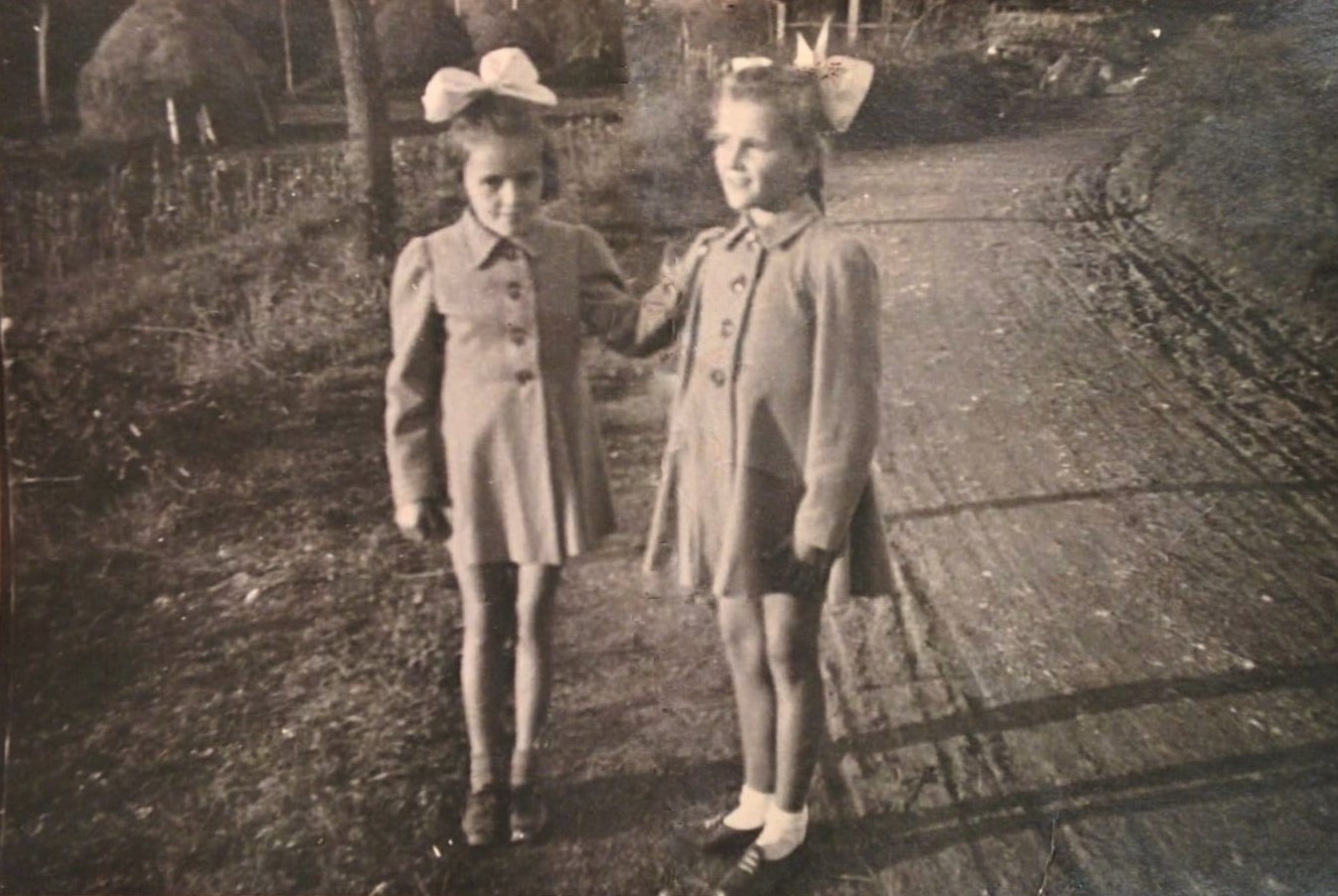 The Founders of Villa Le Querce

Built on the foundations of an ancient 18th century post station, Villa Le Querce has been used for years as a stable for the shelter of animals and as a deposit for hay. After having given birth to two daughters and in the absence of male heirs, the Branconi family interrupts the work aimed at expanding the barn. The two sisters Enza and Milena grow up, and Enza gets married. In 1997, before the death of Enza's husband, the sisters promise him they would complete the construction of the agriturismo so desired by the man. In the early 2000s, the two sisters keep their promise and begin the works that led to the construction of Villa Le Querce.