The villa has four apartments, a common area with an open fireplace and a large kitchen. There are two additional large halls that can be used for banquets, as a dance floor, or for meetings, workshops, group exercises and yoga retreats.

The swimming pool and the surrounding gardens are for the exclusive use of the villa: in the Summer they represent an oasis to relax and spend pleasant evenings in contact with nature. The villa is surrounded by woods and, on a clear evening, by stars that seem to be close at hand.

Built on the foundations of an ancient 18th century post station, Villa Le Querce has been used for years as a stable for the shelter of animals and as a deposit for hay. In the early decades of the 1900s, the owners decided to transform it into a large manor house for future generations. After several years of work, without a male heir, the owners abandoned their project: albeit of the female heirs' great strength and temperament, the hard work of fields was not supposed to be done by women.

Around the year 2000, the daughters of one of the owners (Enza and Milena) changed the destiny of the villa, by leading the construction works that brought to the creation of the existing structure. 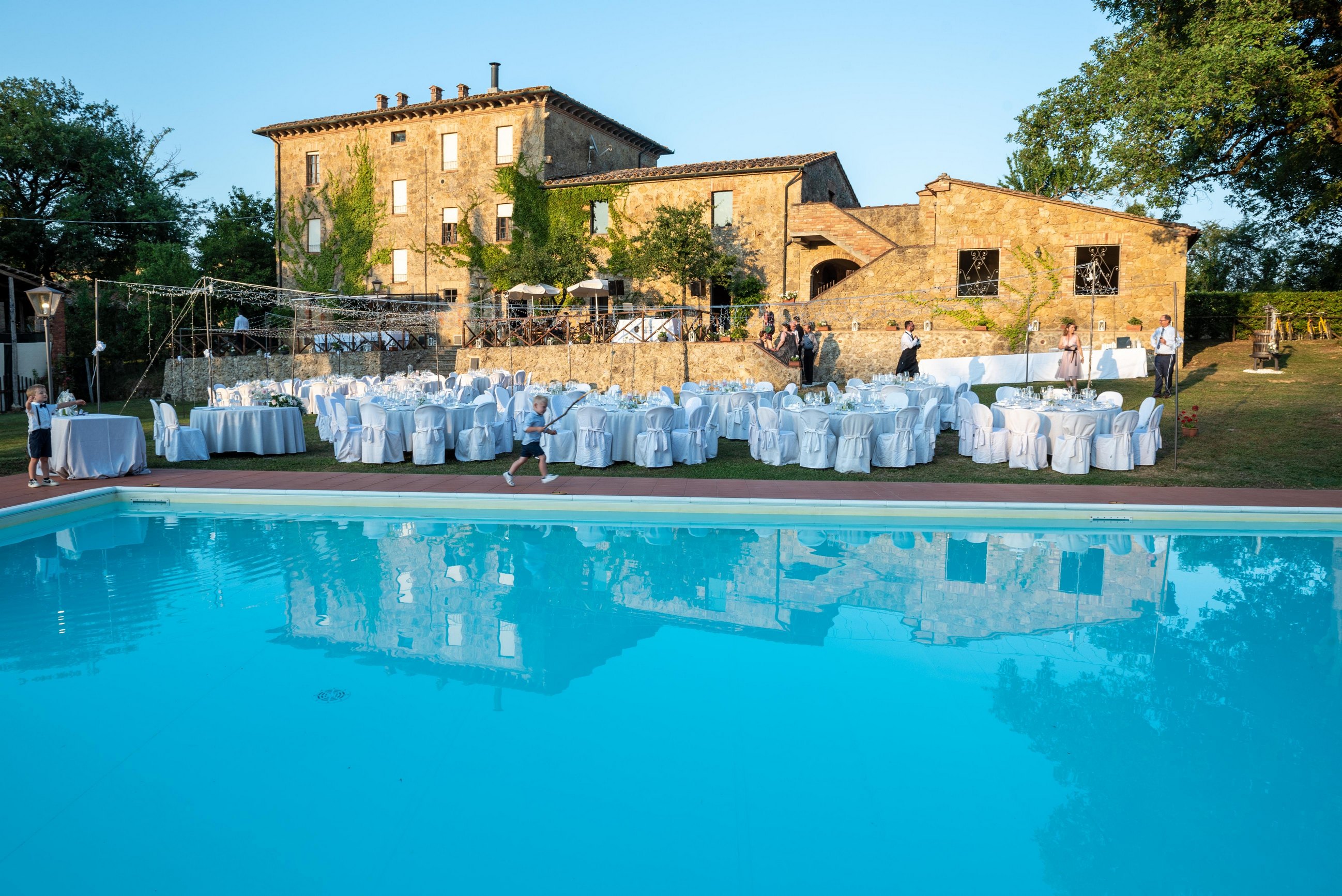 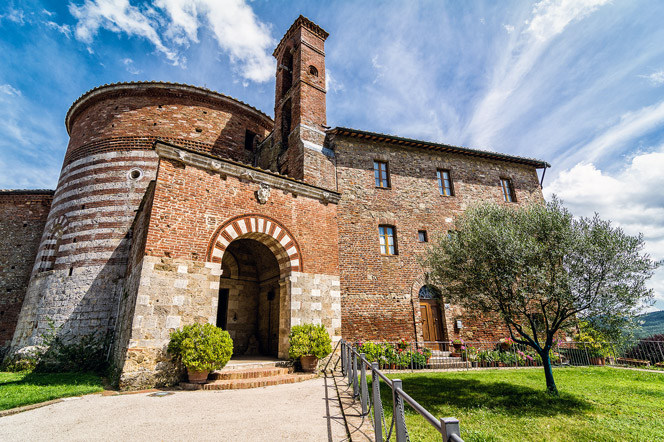 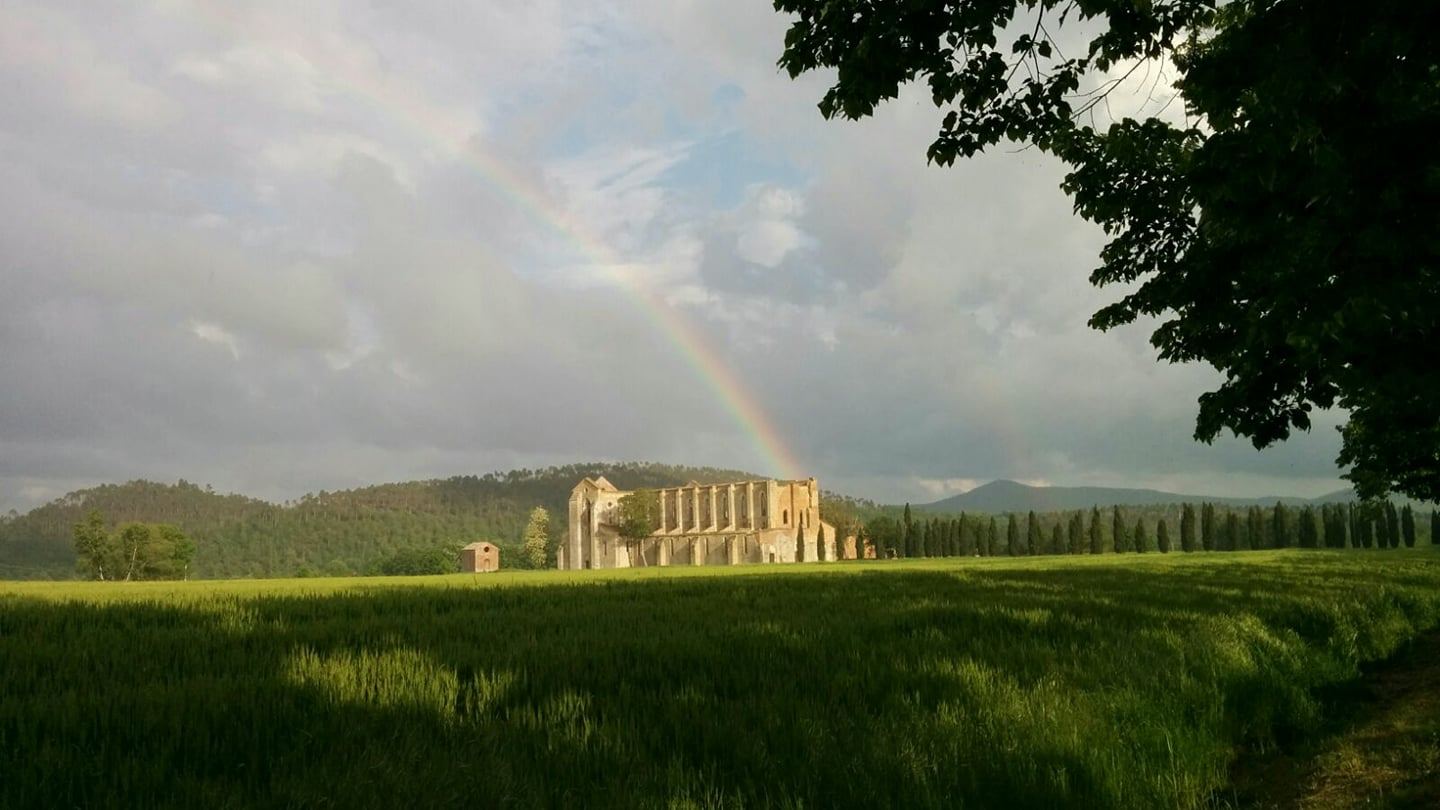 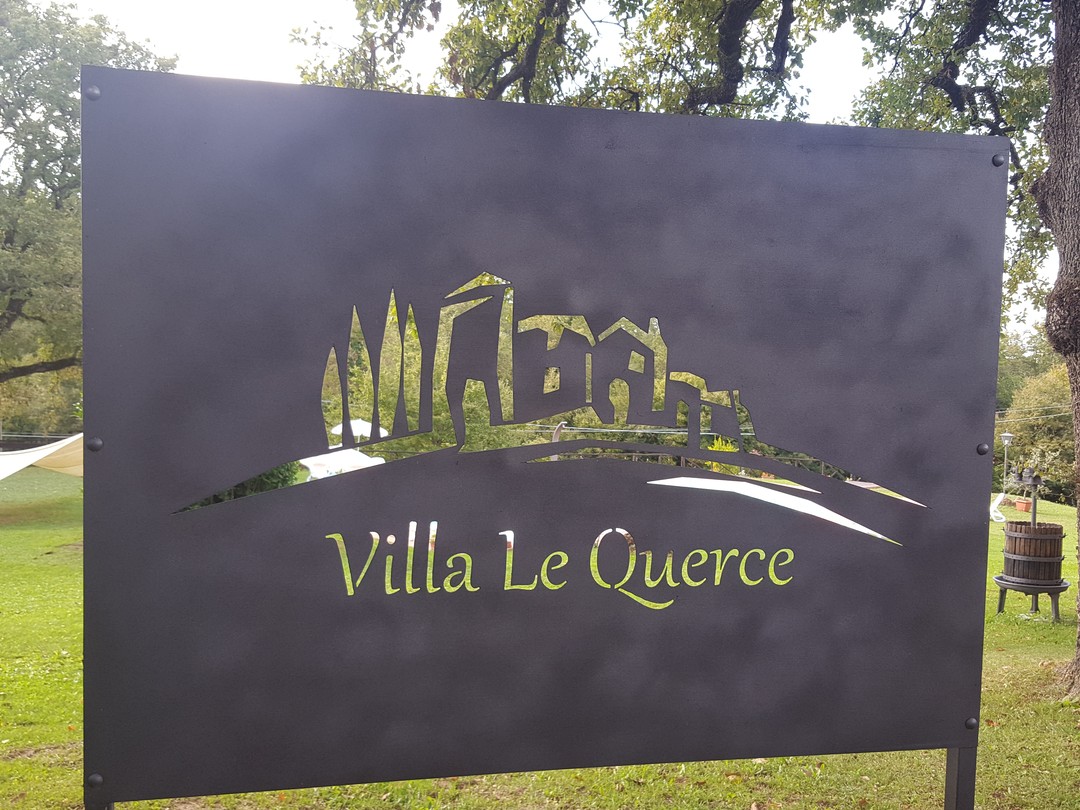